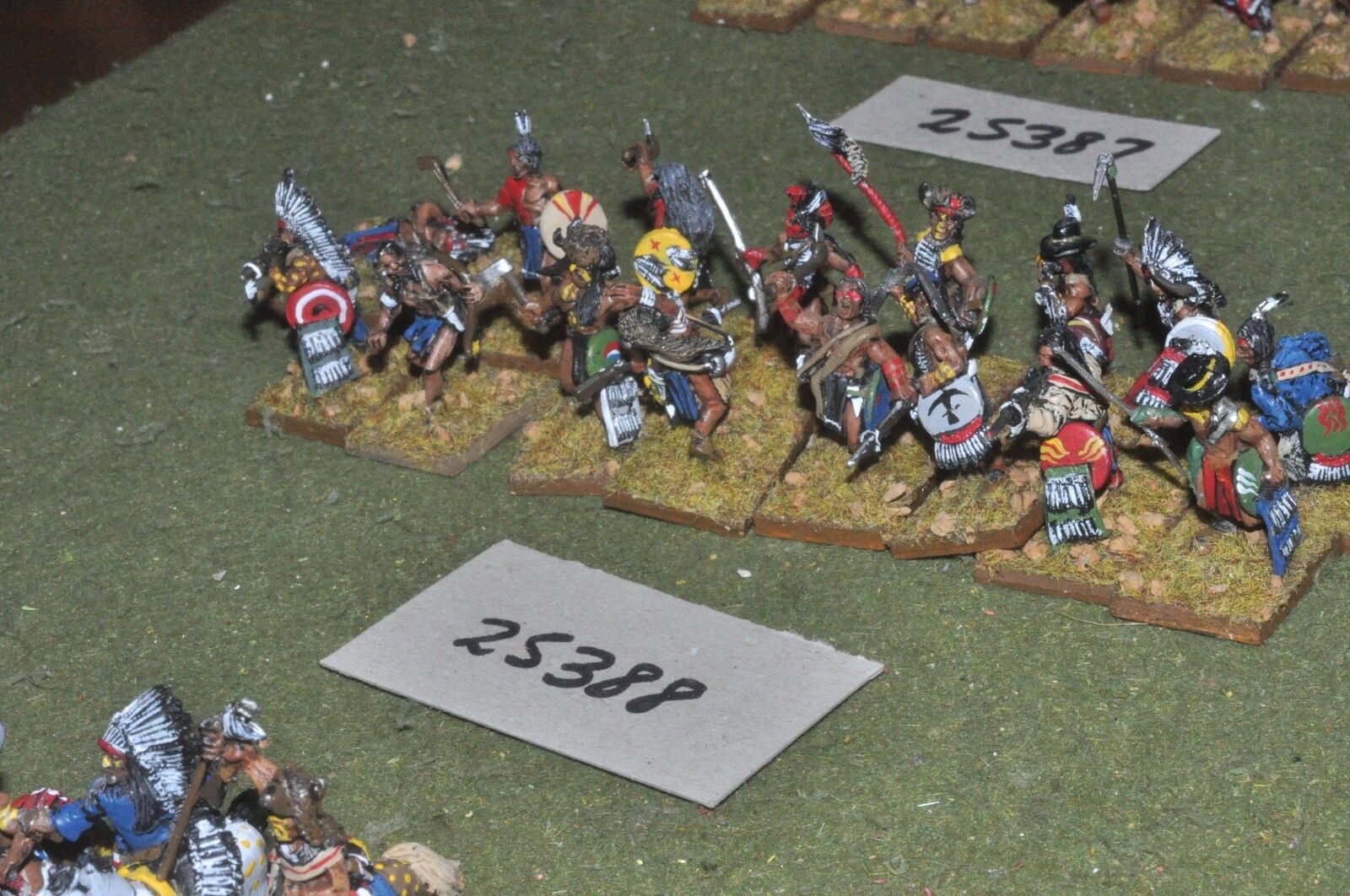 AGAINST THE ODDS - BOARD WARGAME - THE LASH OF THE TURK