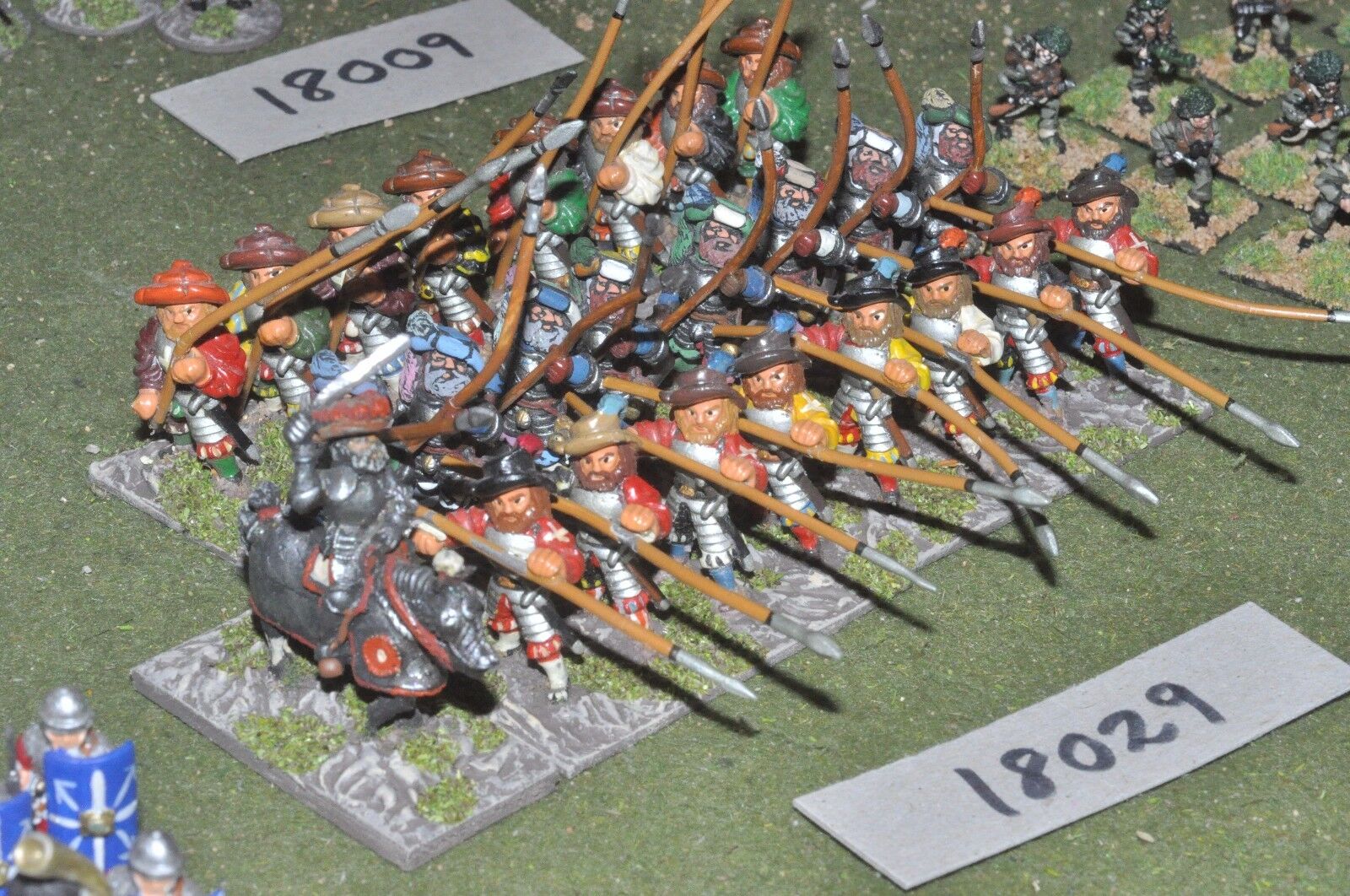 Numenera Into The Night