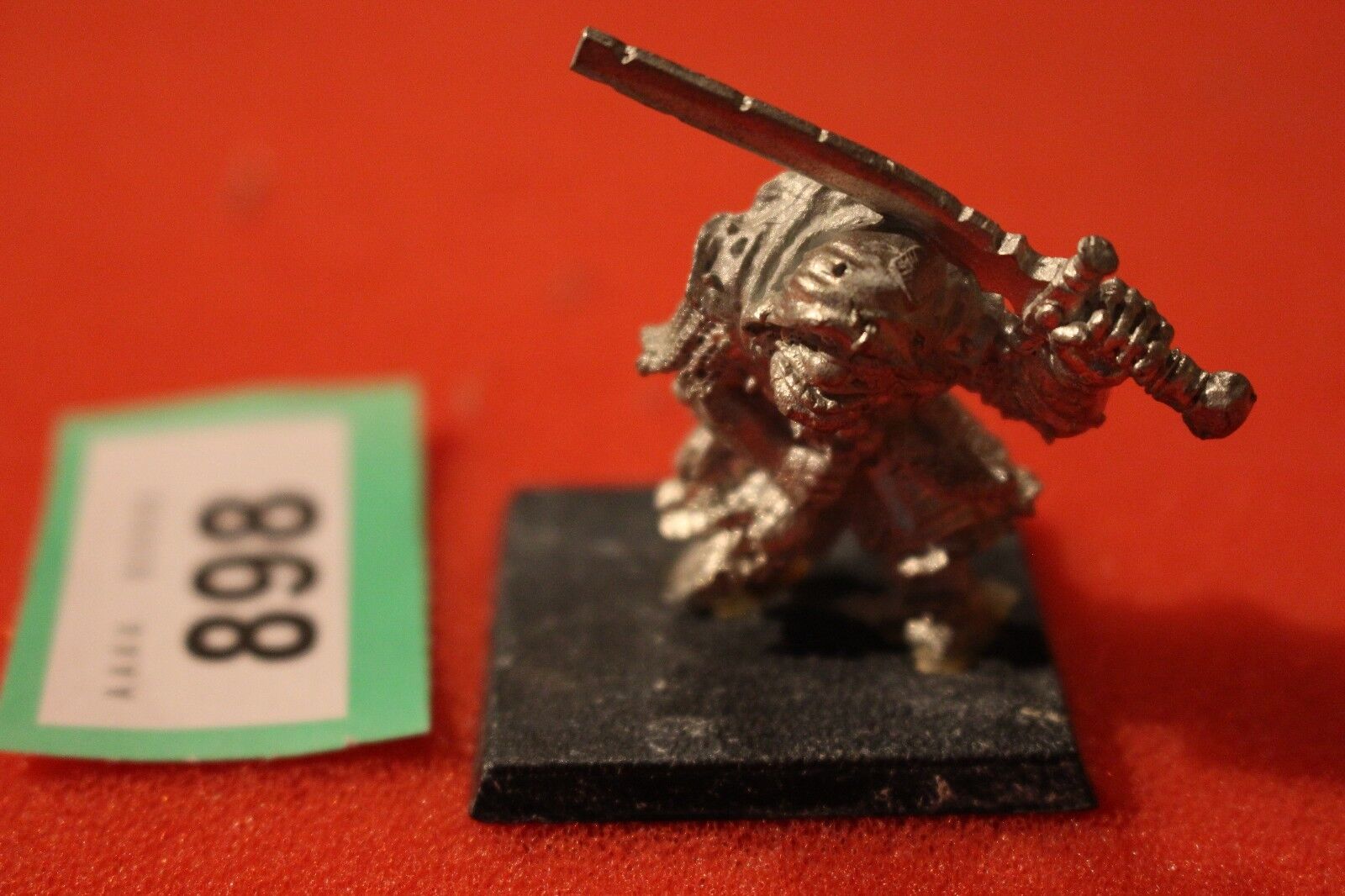 AGAINST THE ODDS - BOARD WARGAME - ANNUAL 2006 - TOPPLING THE REICH