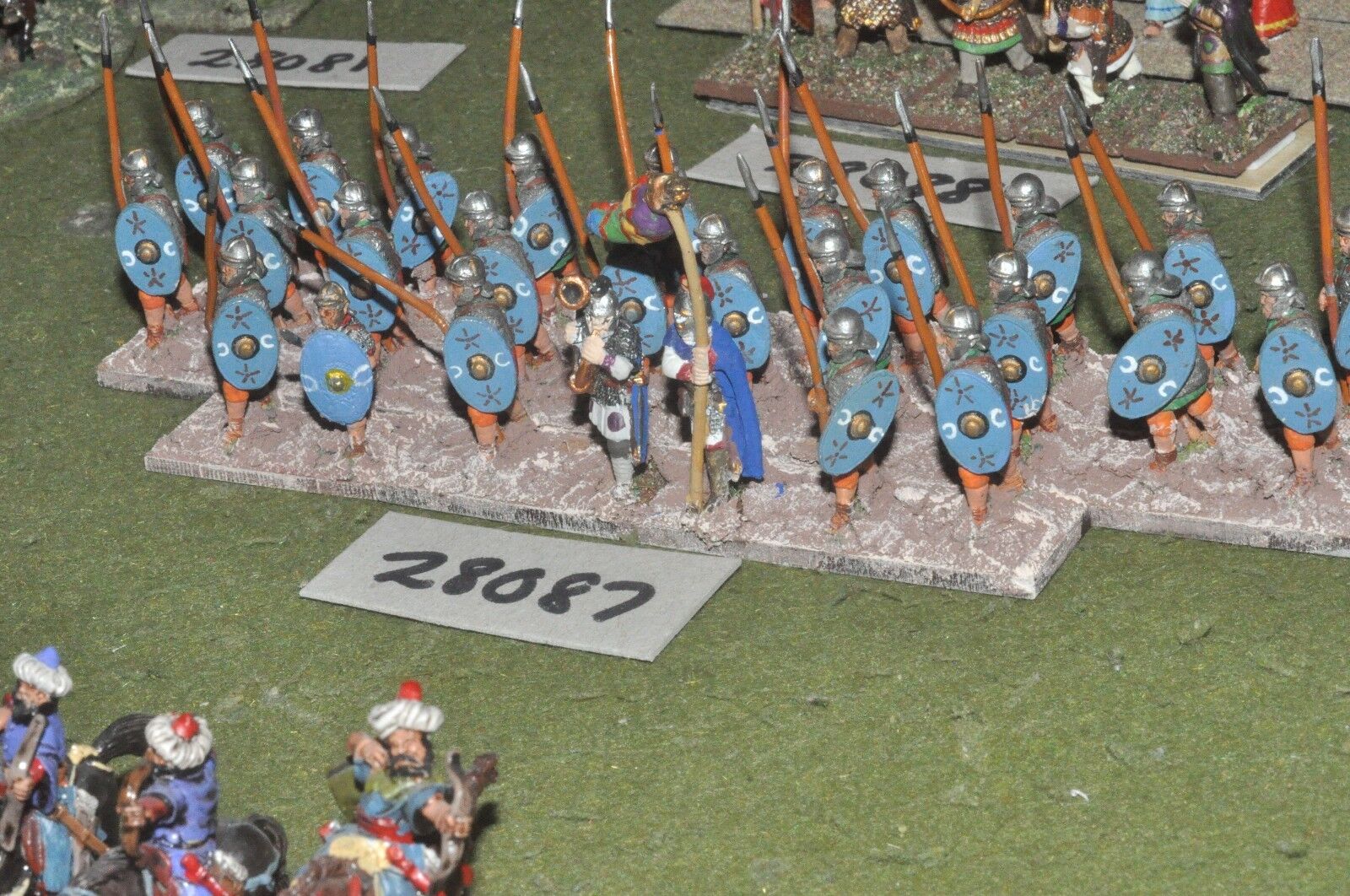 GURPS - Warehouse 23 Things they don't want you to have - New