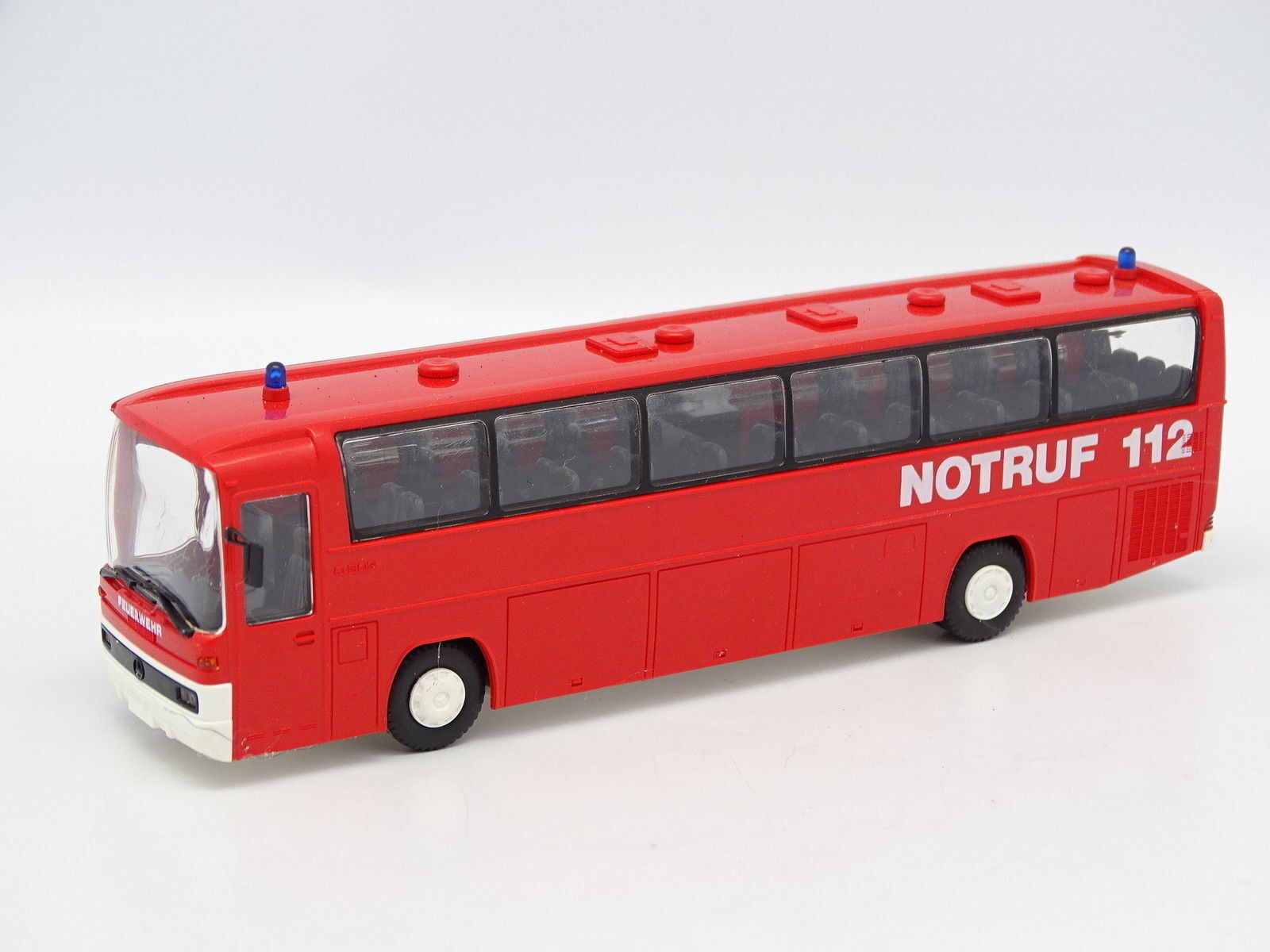 A Franklin Mint 1953 Chevrolet corvette, no boxed no paperwork